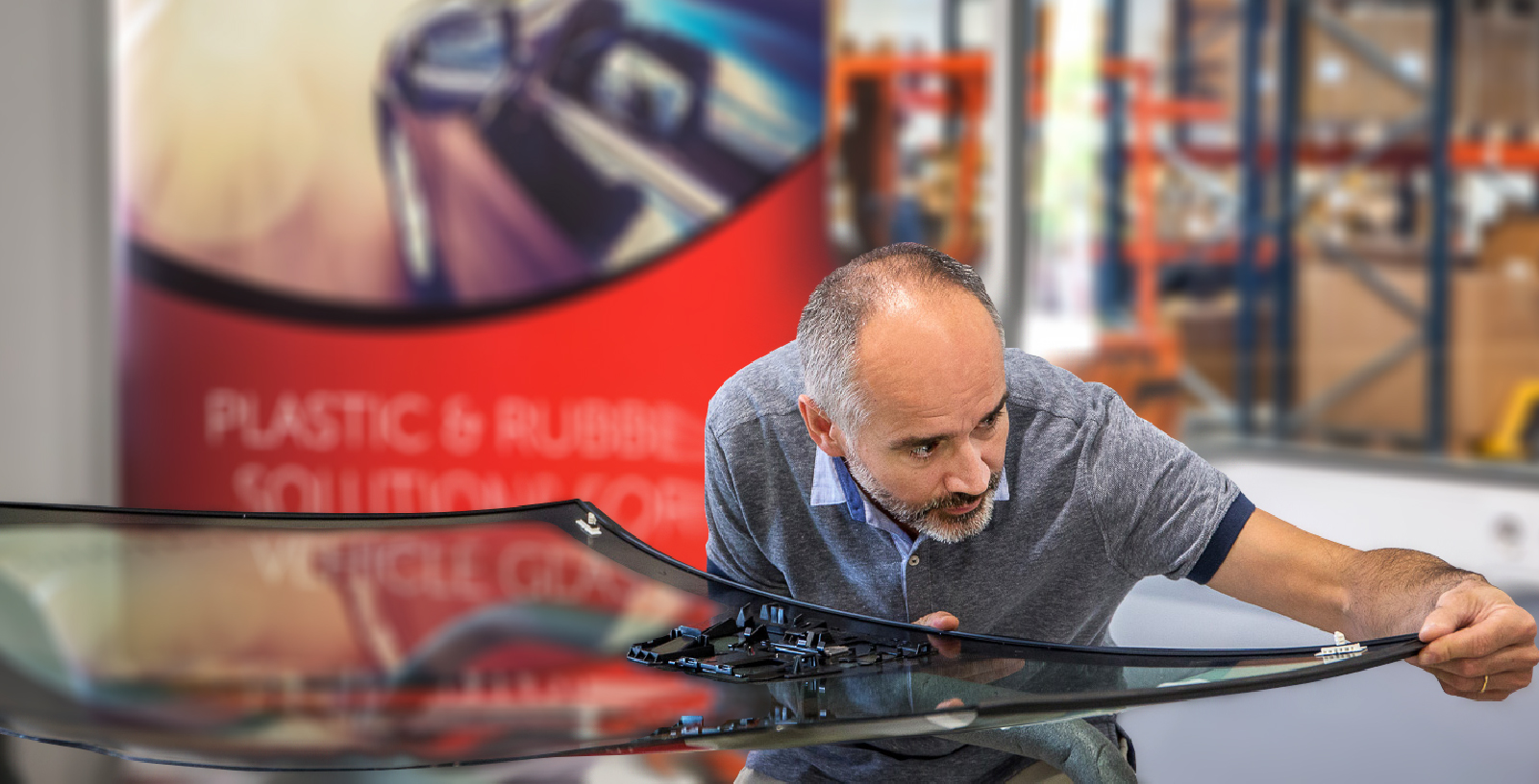 Leaders in Polymer Based Products

ALP is a USD 120 million group constituting of companies spread across the globe. With core expertise in Research & Development, designing and producing polymer based products.

The 35 year old group has a portfolio of over 10,000 products for the global Automotive sector, (as an OEM and aftermarket supplier for weather sealing systems and accessories), and the global Construction industry for Weather sealing, Thermal and Acoustic insulation systems. 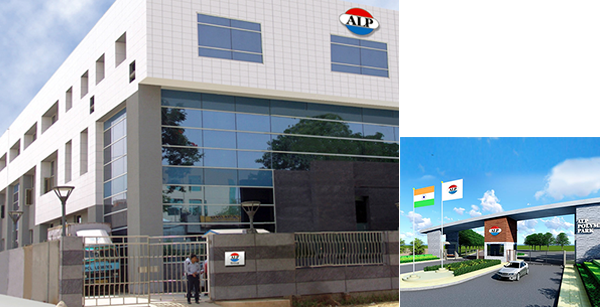 ALP is a USD 120 million Group, founded in 1985, is globally acknowledged as the pioneer in Polymer based products in India. The Group has been in the business for 35 years, having 6 state of the art manufacturing units located in India & 3 across Africa, Australia, and Thailand. ALP group constitutes of 13 companies with a presence around the globe and employs over 2,000 trained workforces & 200 expat professionals.

The ALP Group, with strategic joint ventures across the world, is a global provider of Auto Glass Replacement Market, Restoration industries, offering end to end design and manufacturing solutions to its customers including concept, design, engineering, reverse engineering, prototyping, tool designing and manufacturing. The Group provides integrated full system solutions across all segments through the combination of different technologies, products and services. 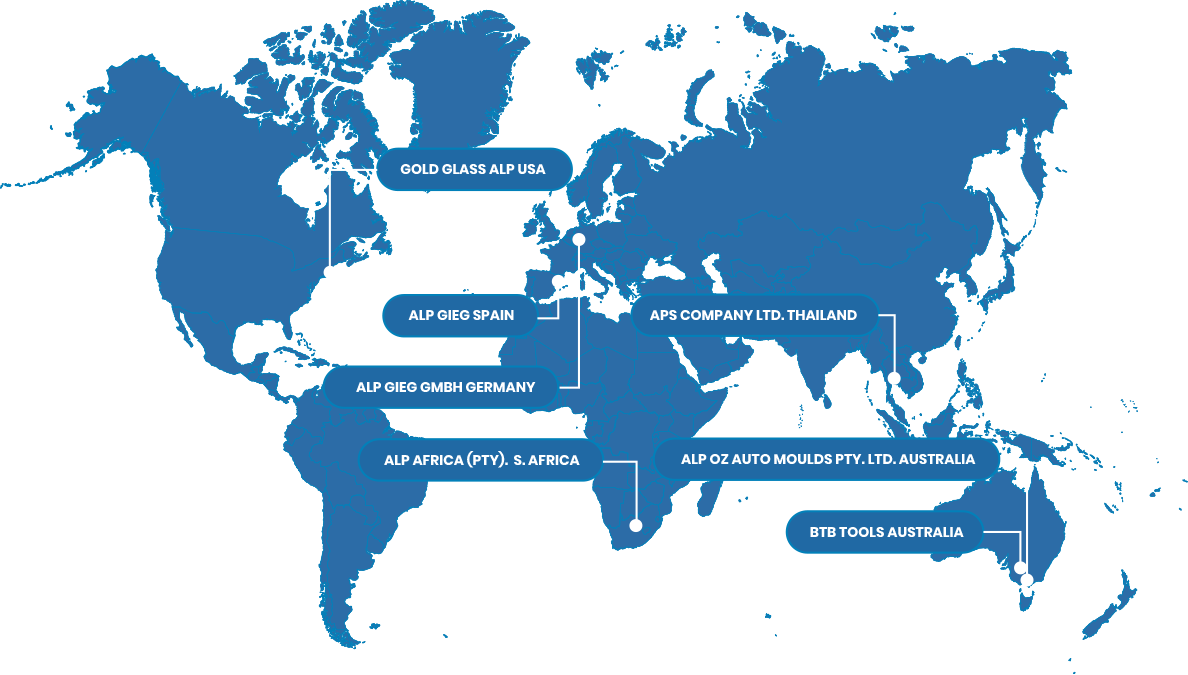 At ALP Group we are highly sensitive to the responsibilities and power of a business entity to serve the society.

The ALP Group is committed to educate children who don't have an access to education due to low family income. The group fully takes care of the education of around 100 such kids in Madhya Pradesh through the Dr. Rattan Singh Anand Charitable Trust. The group time to time distributes text books, uniforms, bags etc. in other schools also in order to keep kids motivated to study and brighten their future. 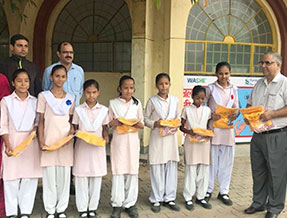 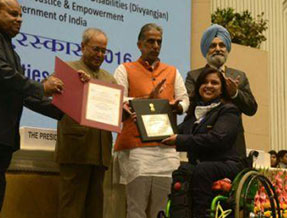 The ALP Group has established the stitching training centre through the Dr. Rattan Singh Anand Charitable Trust and Khalis Social Welfare Society in Burhanpur, Madhya Pradesh with an objective of teaching women a skill which can make them self-reliant. 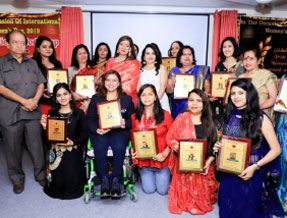 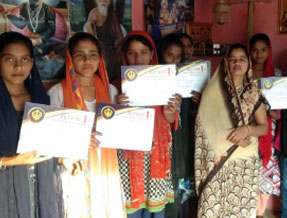 The teams at ALP Group distributes food to the people in need & the same continued throughout the Covid-19 period as well with necessary precautions. These efforts were appreciated by many local authorities and they even offered their assistance in our endeavours. 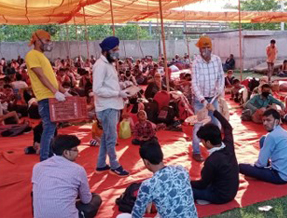 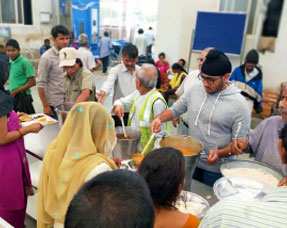 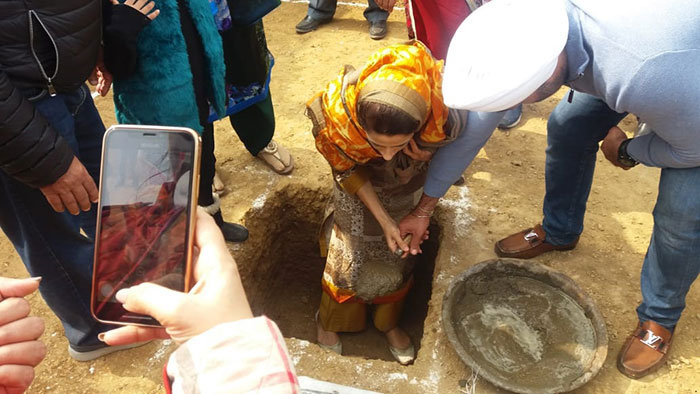 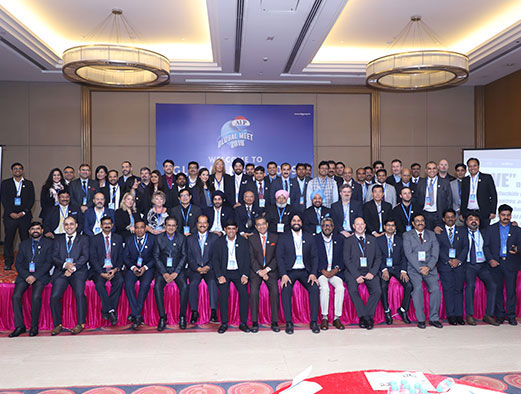 Amidst the Lockdown, The ALP Group continued with the annual tradition of Founder’s Day Celebrations with a virtual event where 199 employees logged on with their families for some fun activities and key announcements. This virtual event filled everyone with a renewed energy. 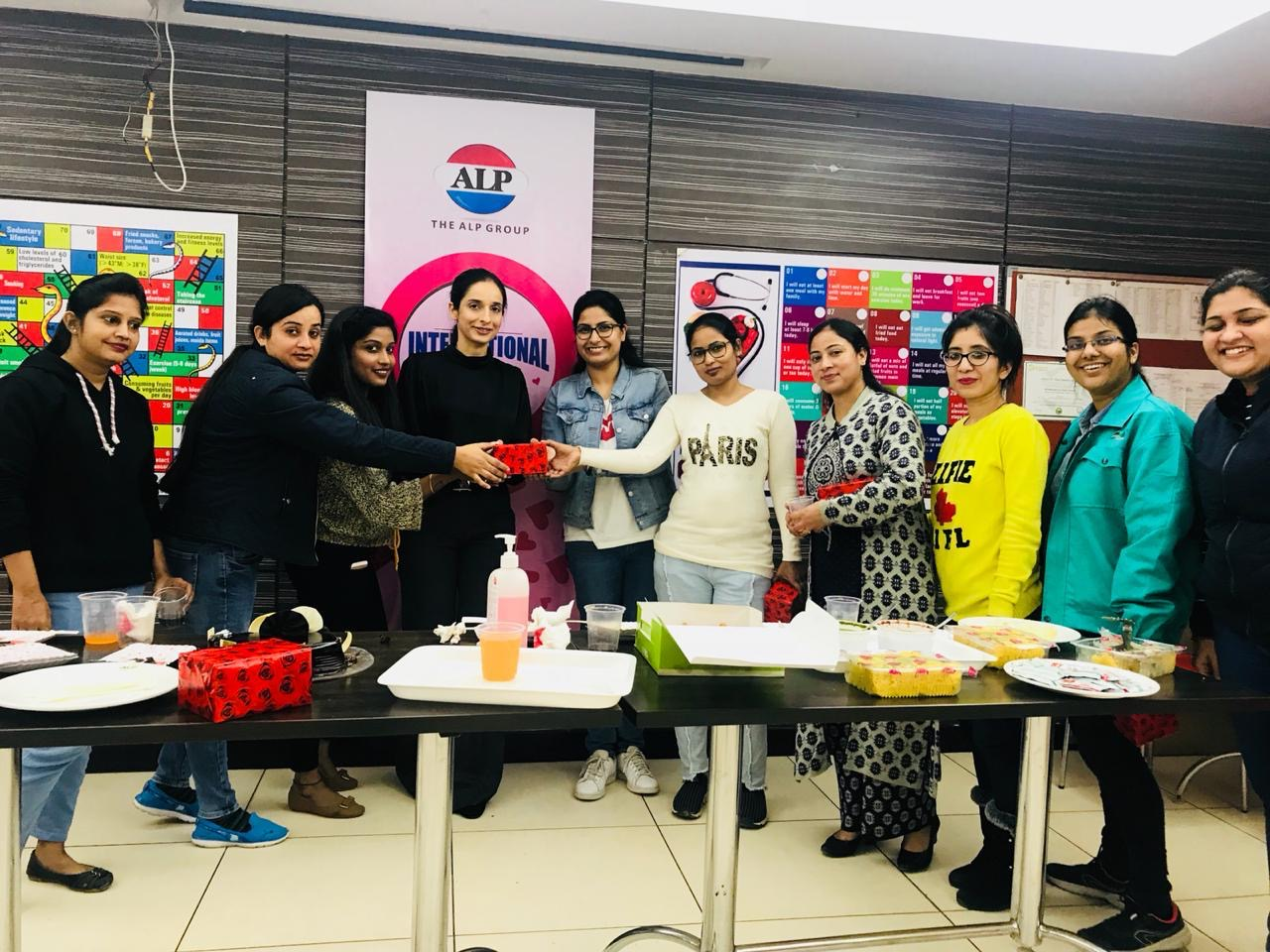 The ALP Group celebrated Women’s day with all enthusiasm. All the women employees came together for a day filled with fun and appreciation for all their efforts.